Designed to be home to Howard University’s core science and research facilities, it also serves as a catalyst to spur development of the southern end of the campus. The project proposed a dynamic public realm to tie the new high-tech research building in with the city streets and create a southern gateway for Howard University. The proposed paving pattern of the public realm was inspired by Kente cloth, a traditional woven textile originating in West Africa that has become widely symbolic of African-American cultural heritage. The Kente pattern was also incorporated on the building façade. Bioswales were incorporated in the public realm as a design feature to capture the “first flush” of stormwater. The project is LEED Gold-certified. 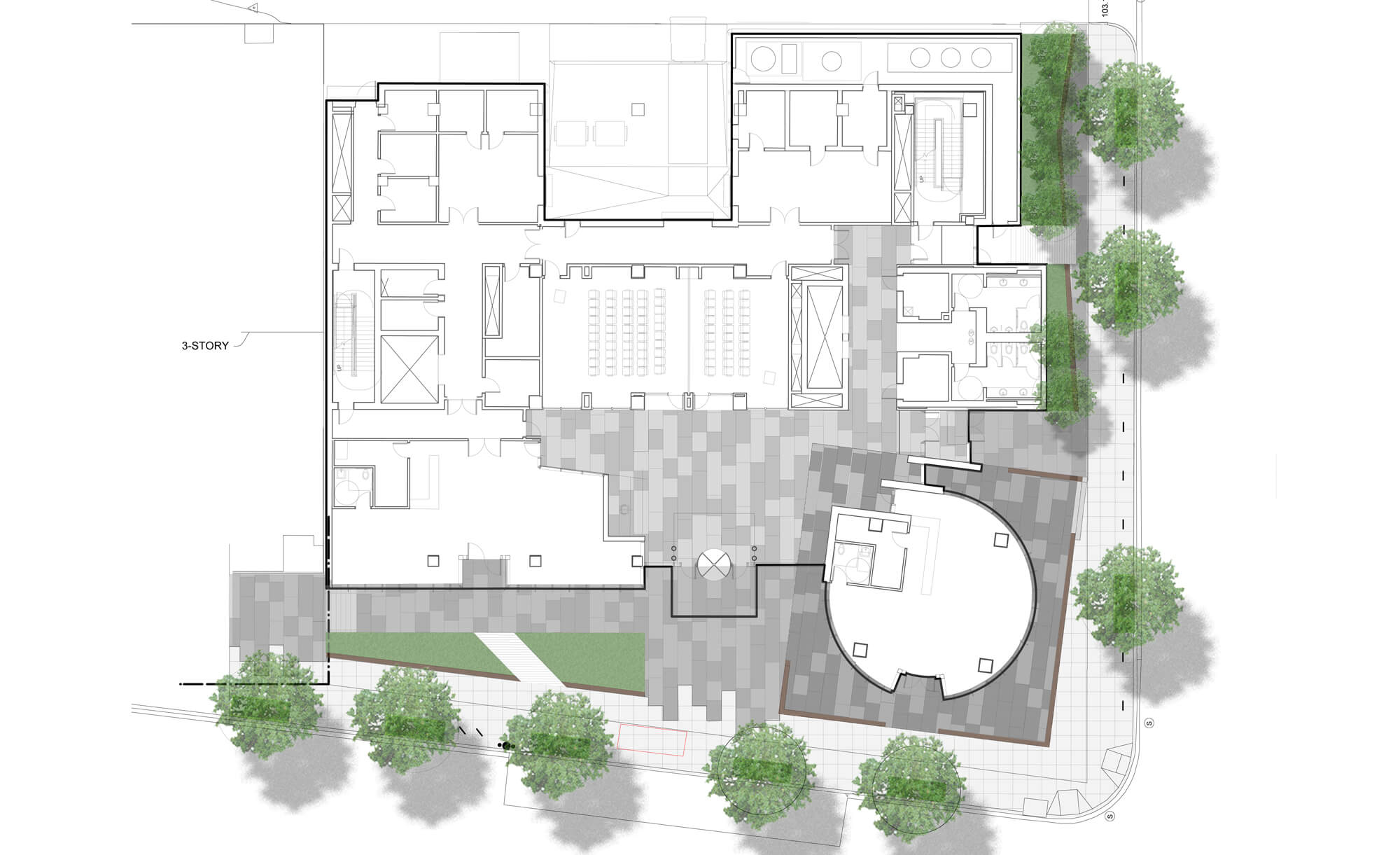 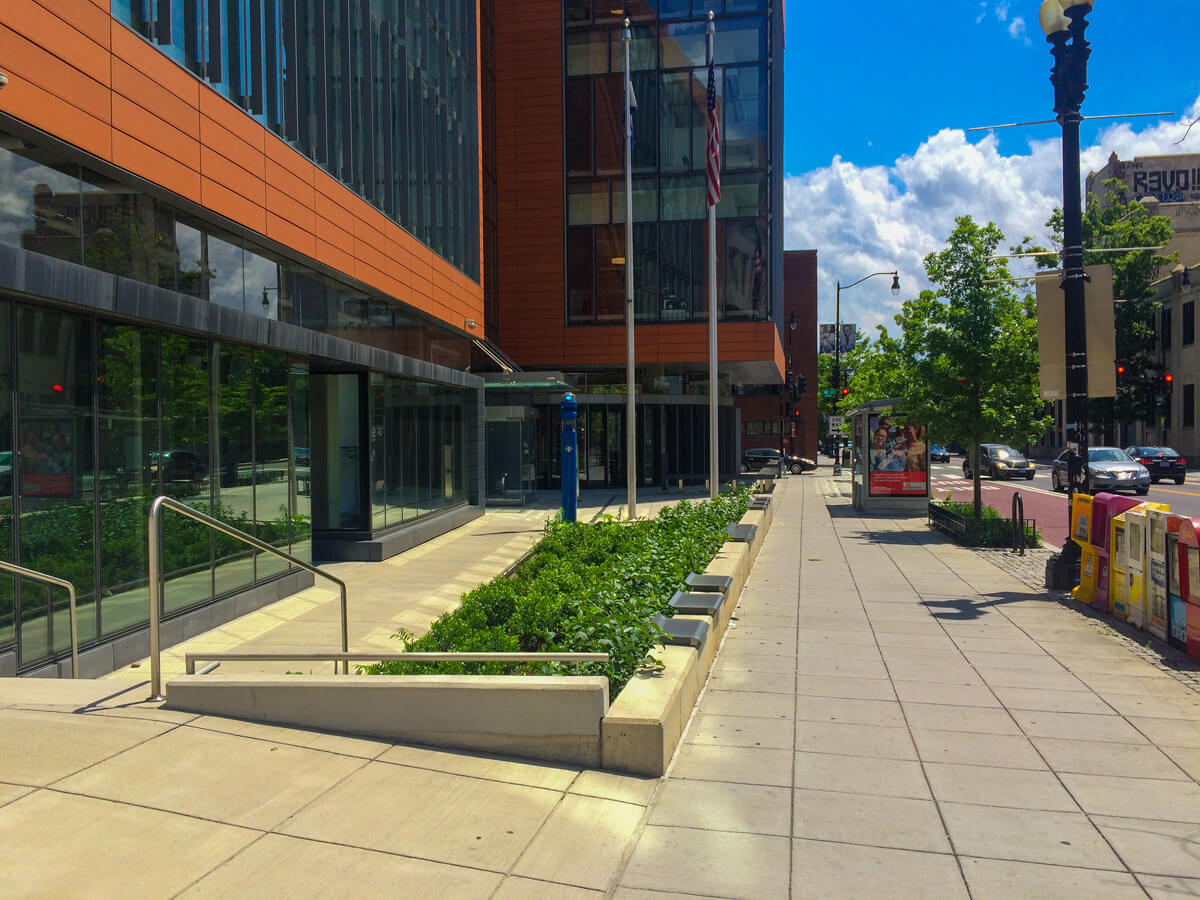 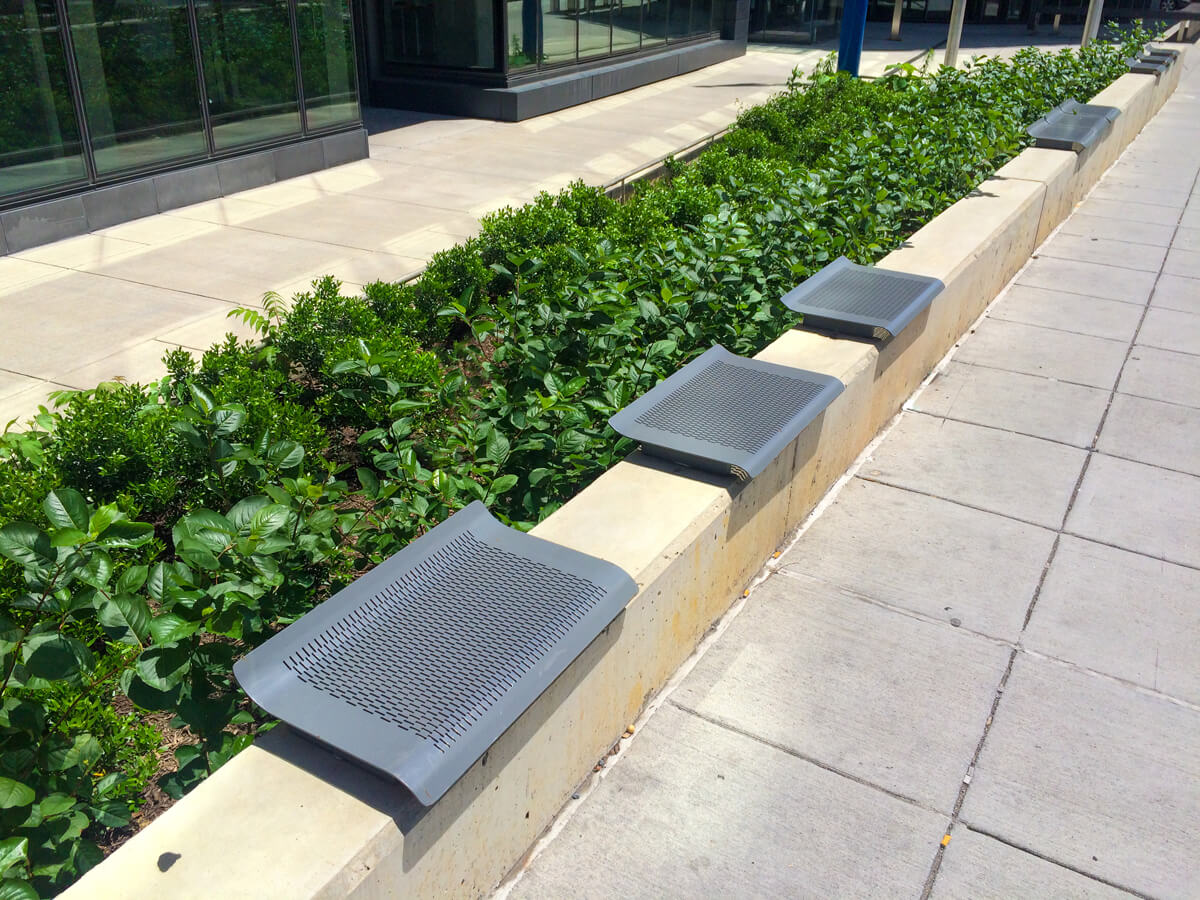 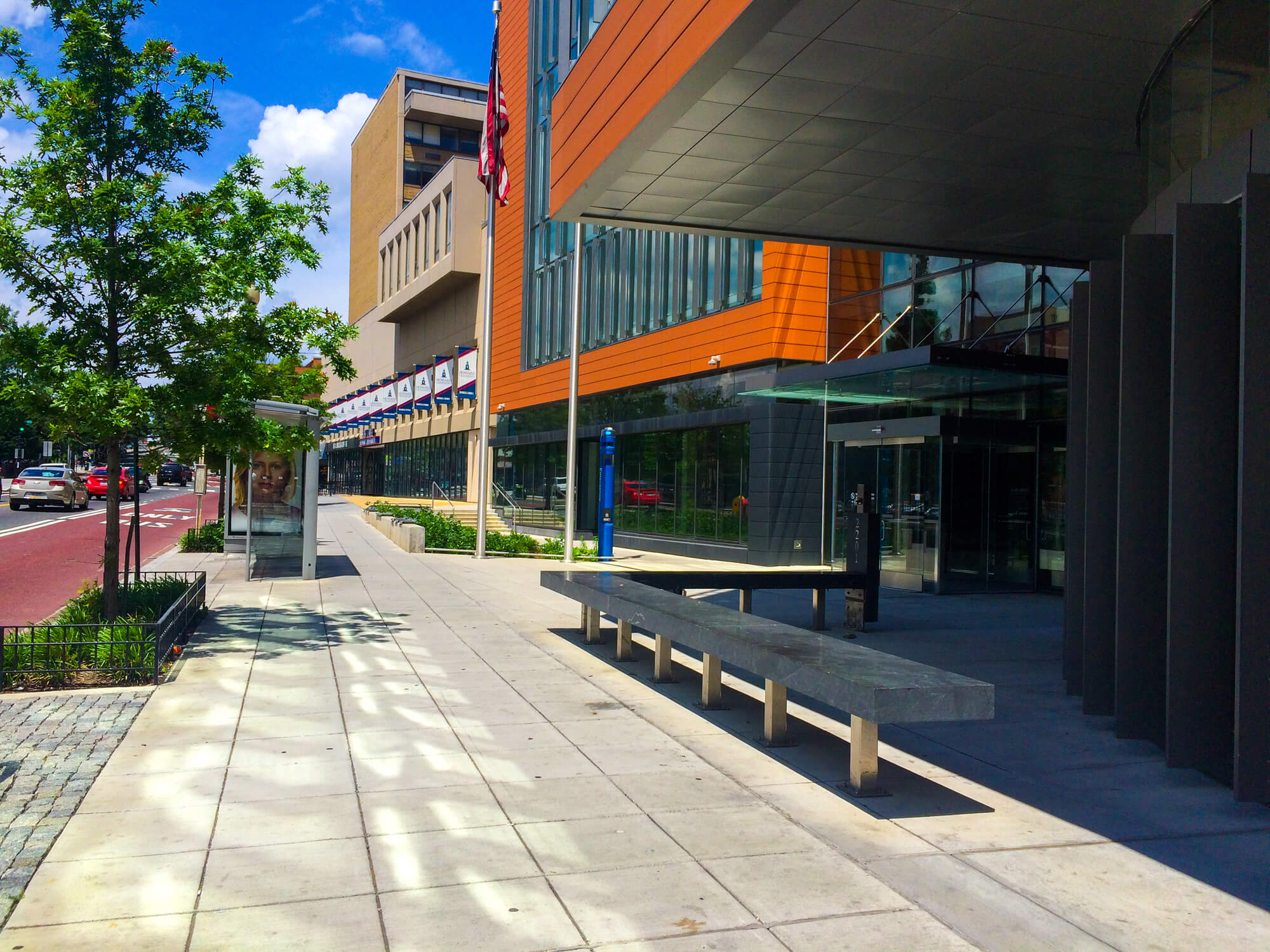 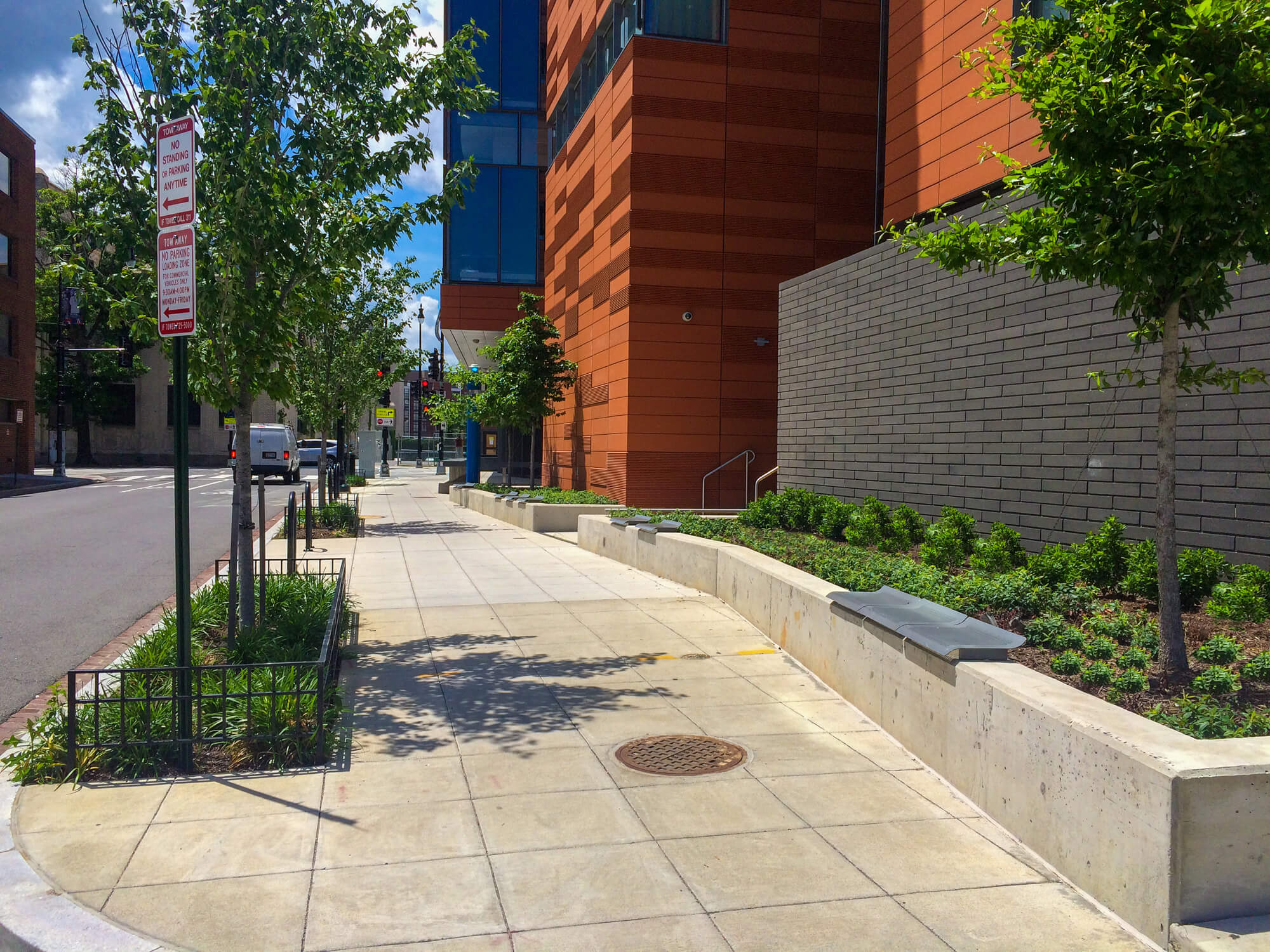